Ep. 43: Do You Love Your Work, But You Know It's Time To Move Beyond Being A Solopreneur? With Murray Smith 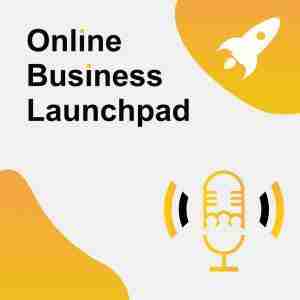 In today’s episode Trudy speaks to Murray Smith, a consultant who works with small/medium businesses, helping them get ready for transformative growth.

Murray loved his job as an executive with the Victorian Police, but after being in a serious accident, he decided he wanted to change career paths.  He realised that if he wanted to make a greater impact on the world, he was going to have to invest in himself, study-wise and take his already existing skills to new heights.

During his learning journey, Murray came across an operational system that gives small businesses vision, (direction) traction (growth) and builds leadership teams that are healthy and have fun.  Embracing this system (the Entrepreneurial Operating System), Murray has been helping small/medium business, including West Island Digital, set up solid operating systems that support massive growth.

Trudy and Murray talk about the following –

Traction: Get a Grip On Your Business by Gino Wickman

Murray is driven by making a difference and having a positive impact on organisational performance. Murray has significant skills in establishing, restructuring and re-engineering organisations at executive level.

Murray has developed an astute understanding of the linkages between strategy and operational execution. He is passionate about providing clarity to businesses to improve their desired outcomes, rather than just outputs.

Traction: Get a Grip On Your Business by Gino Wickman

Ep. 119: Marketing Messages That Stick Like Velcro With Trudy Rankin